On the 1st of October 2021, ZalaZONE celebrated the Innovation Day, highlighting the results and latest trends in autonomous transport and drone research, which were complemented by a professional conference with indoor and outdoor demonstrations of autonomous drones and ground vehicles performed by research teams of BME Automated Drive, Széchenyi István Egyetem, Pannon Egyetem, SZTAKI, MouldTech Systems Kft.

ZalaZONE is one of the largest electric and autonomous driving projects in Europe, which includes control tracks and laboratory testing facilities, with a combined use of high technology and telecommunications, allowing the testing of electric, conventional or autonomous vehicles at multiple levels, from original tests to development of final products, while providing specially designed roads and highway of many kilometers, for the use of a driving testing-zone.

In ZalaZONE’s Innovation Day was demonstrated the “Central perception” a sensor-monitored zebra that was built in the room where a pedestrian wearing VR headset crossed the road stepping in front of a virtual car. Visitors could witness how the emergency computer system intervened and braked the vehicle in time. In a demonstration performed by research teams of BME Automated Drive and CollMot Robotics Kft on Dynamic Platform the audience could see the joint choreography of autonomous drone swarm and an autonomous drifting car. 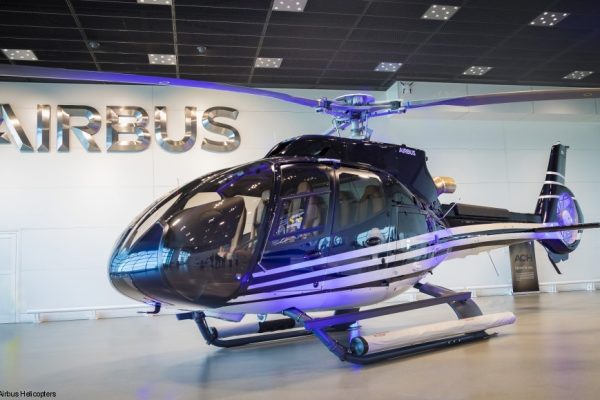 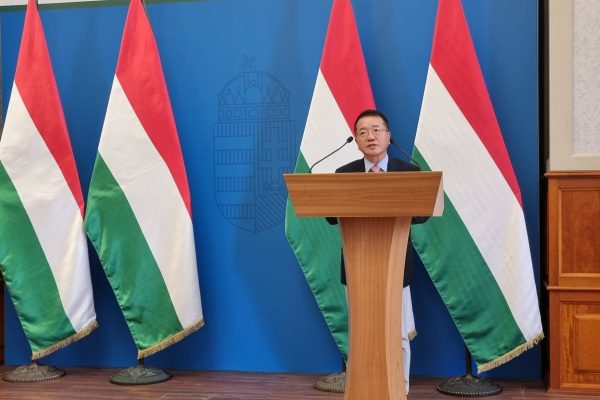 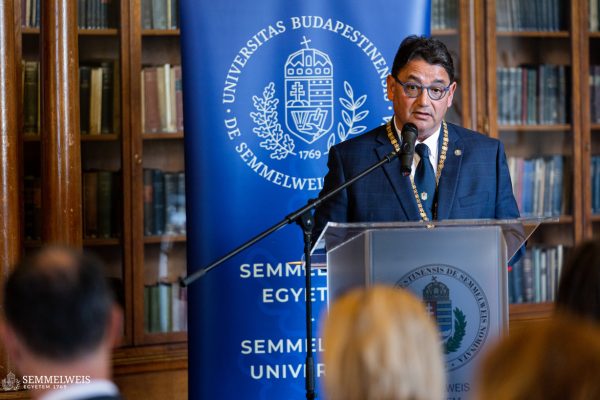 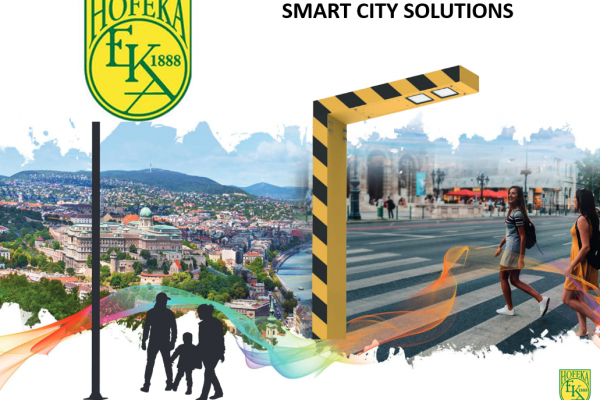 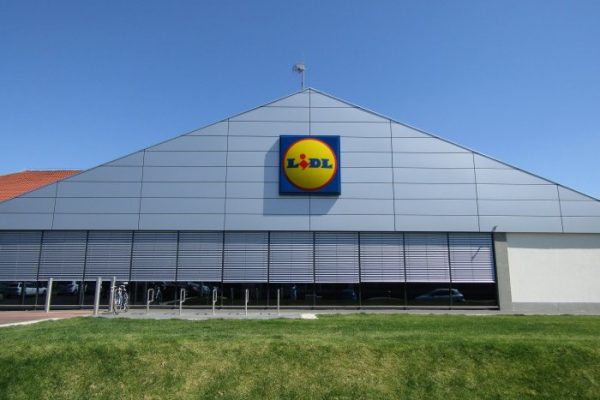 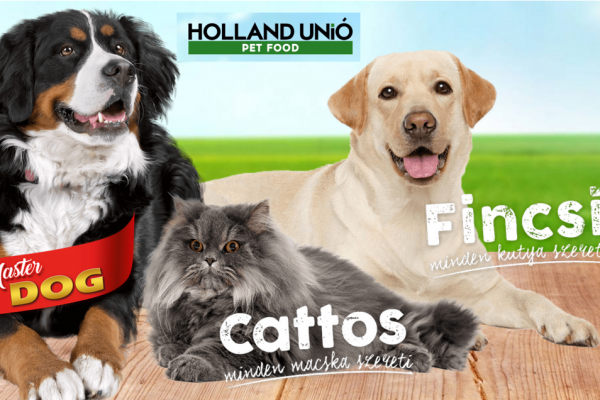 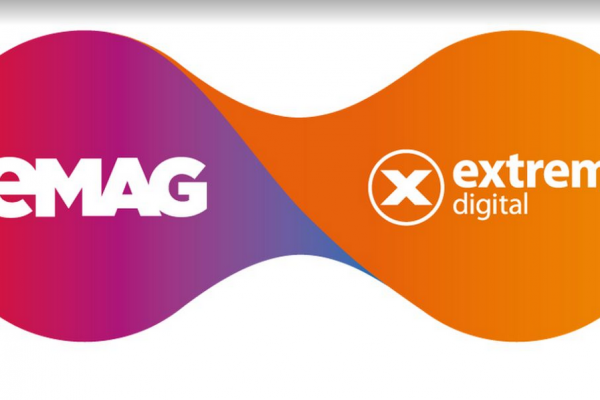