Hungary is home to one of the centres of the global automotive industry, the minister of foreign affairs and trade said on Friday, addressing a jubilee celebration of Audi Hungaria. The sector, he added, was crucial in restarting the national economy.

Péter Szijjártó said that the sector had increased its production by 31 percent in the first half of 2021, and by the end of the year, for the first time ever, its total value could exceed 10,000 billion forints.

Szijjártó said that 90.5 percent of the sector’s products were sold abroad, Hungary being the world’s third largest exporter of petrol engines, the fifth in terms of batteries and sixth of diesel engines.

“Audi greatly contributes to the exceptional international competitiveness of Hungary’s automotive sector,” he said, noting that Hungary was “no longer just a place for making parts or assembly” and that Hungarian engineers contributed to global developments. He added that Audi was planning on expanding developments at its plant in Gyor, in north-western Hungary, focusing on electromobility and digitisation. The automotive sector is also expected to contribute to the government’s plan to increase Hungary’s GDP to 5.5 percent this year, the minister said. 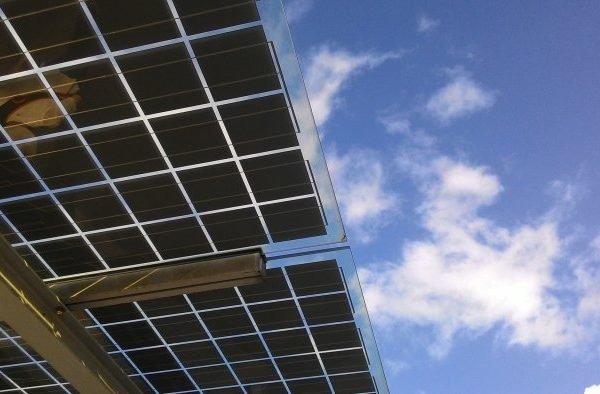 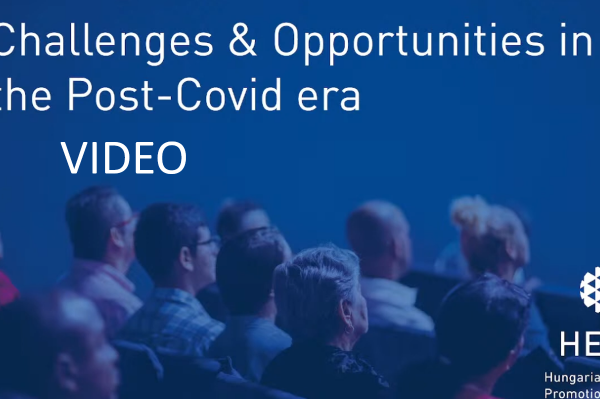 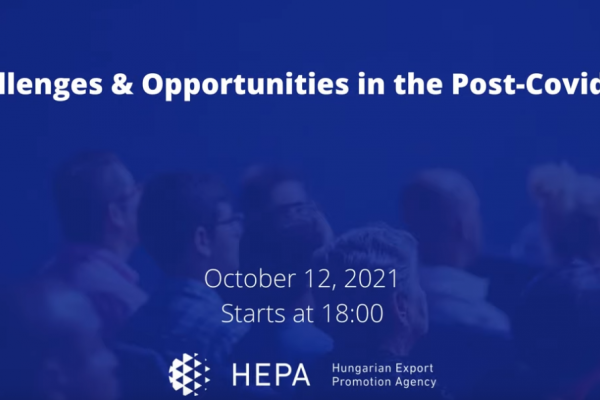 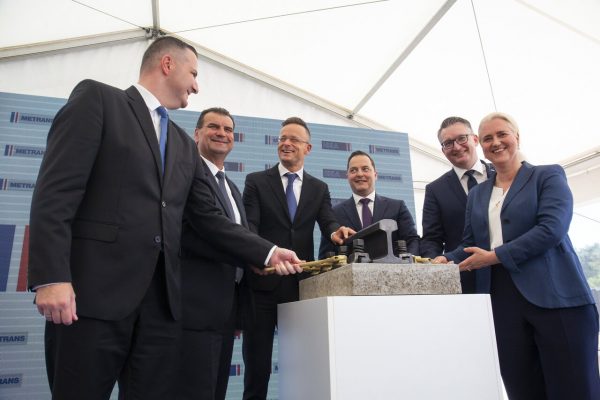 Gigantic new Logistics center to be built in SW Hungary 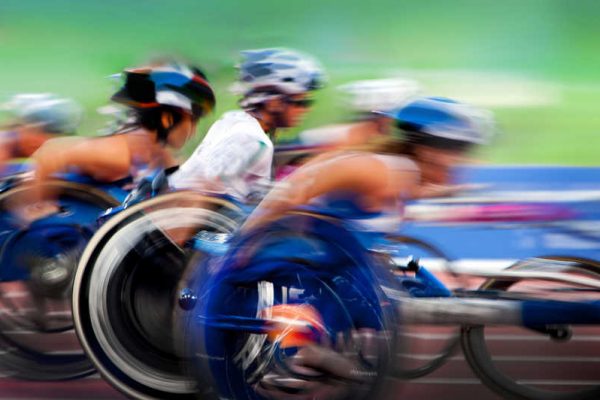 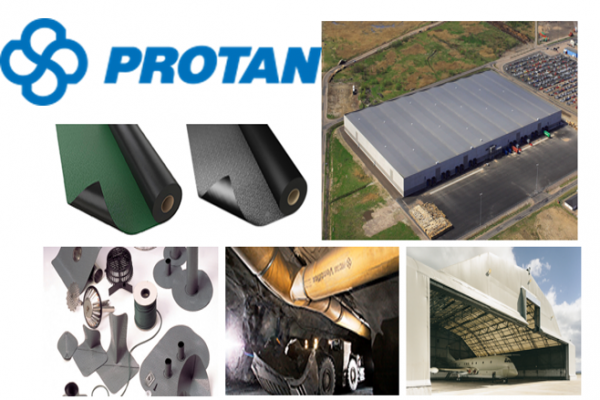 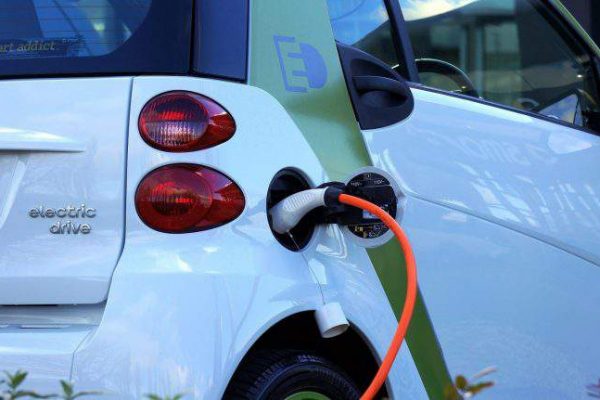 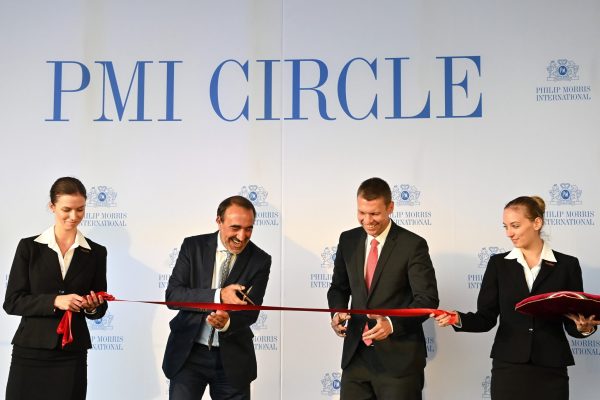