Magyar Közlöny, the official periodical of Hungary, writes that, according to the 2030/2020 (XII.29) decree of the government, the University of Debrecen in cooperation with the National Public Health Centre has been put in charge to develop a vaccine for the new variant of Covid-19. Works have been put into motion already; currently, they are in the phase of animal testing, and if everything goes according to plan, in a year from now, it can be officially registered.

Hungary takes a further step to combat the coronavirus. After the most well-known vaccine of Pfizer and BioNTech used a modified mRNA sequence of Hungarian scientist Katalin Karikó, the country is ready to develop its own product. This new vaccine will come very handy as even based on the least pessimistic expectations, the virus will stay with us for quite a while and, unfortunately, it is mutating at a high speed. Not being dependent on foreign vaccine producers in case of a shortage definitely supports Hungarian development.

Τhe National Vaccine Factory will give place to the development and would be supported by Fluart Kft., which has almost three decades of experience in developing vaccines against viruses. Clinical tests will be run by the university while the virus itself will be provided by the National Public Health Centre with the help of their modern, BSL 3 laboratory, writes Index.

The use of the virus variants being isolated in Hungary gives a further particularity to the issue, as current vaccines on the market all use the pathogen whose DNA sequence was first determined in China and which has gone through several mutations already.

The technology will probably be the same that is already used successfully in Hungary, meaning that the product will include a complete but destroyed virus which, this way, loses its capabilities of infection and reproduction. It will be boosted by an immune-booster agent. Apart from the creation of antibodies, this technology also builds on cellular immunity, the importance of which is emphasised by more and more studies conducted. In this technology, the production of antibodies against the whole surface of the virus is expected.

Csilla Pozsgay, adjunct professor and former director-general of the National Institute of Pharmacy and Nutrition, previously talked about the importance of the National Vaccine Factory and the development of our own vaccine. She said that the development of human vaccines in the country was ongoing for almost 100 years, up until 1990. Privatisation, which affected the pharmaceutical sector as well on a big scale, shut down this activity. Nowadays, apart from the production of flu vaccines thanks to Fluart Kft., Hungary needs to import all other vaccines and booster shots.

This has resulted several times in a shortage of several vaccines, such as those against BCG, typhus, tetanus, or rubeola. Back in March 2018, after sensing the pressure of the occasional lack of these important products, the government decided to set up the National Vaccine Factory in Debrecen. This would not be a unique phenomenon as, despite globalisation, there are several countries trying to keep their national vaccine production process: Bulgaria, Denmark, Poland, or Serbia, to name a few, but there are countries that, based on a strategic decision, have more than one factories of such activity. In Hungary, it was Fluart Kft. who developed, for instance, the 2009 pandemic vaccine based on the aforementioned method, which deserved an article by the English Lancet, a high prestige medical journal, acknowledging the success of Hungarian scientists. 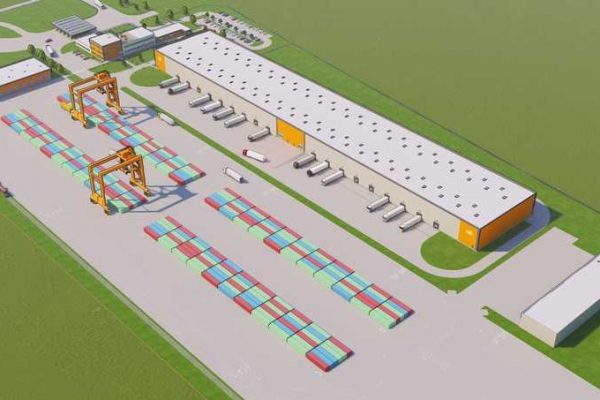 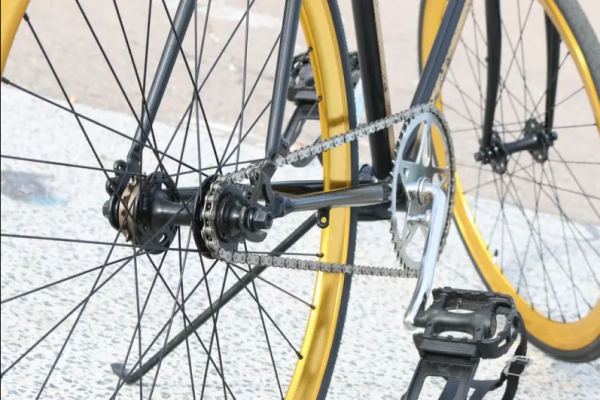 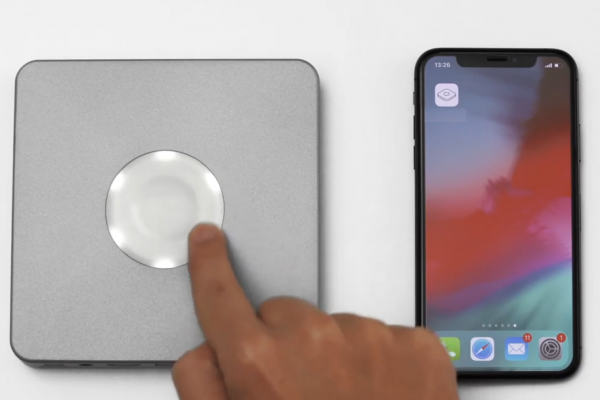 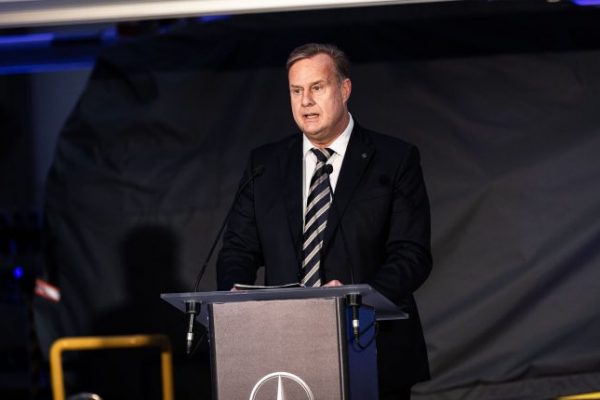 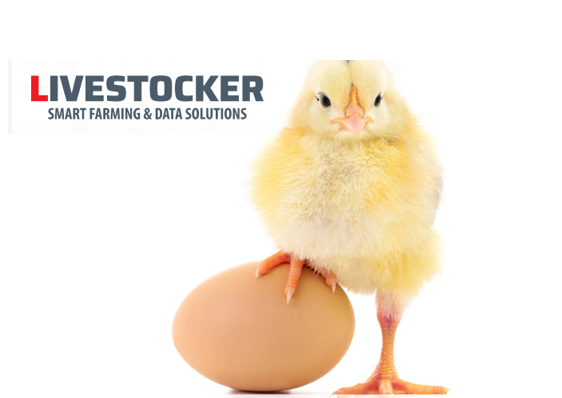 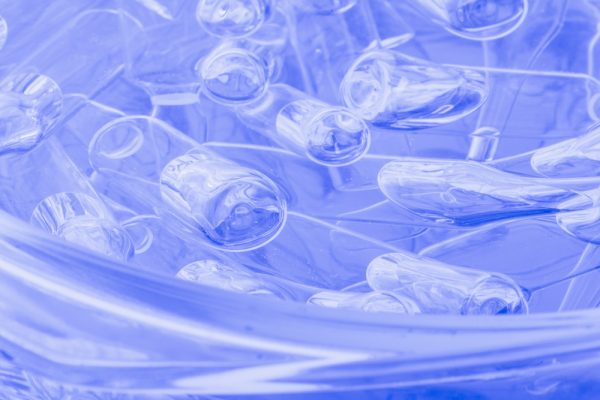