New product ideas related to household energy consumption and sustainability competed in the Case Fest student case study competition, which was won by students from Corvinus University of Budapest, according to a press release sent to the Budapest Business Journal.

Six university teams qualified for the final of the Case Fest competition, held in Budapest in October. Groups of three to four people competed in a case-solving competition on the topic of reducing household energy consumption. The winners were Dávid Kalotai, Zénó Manó Kovács, Evelin Márka, and Kirill Mátyus from Corvinus University of Budapest – their victory was made even more valuable by the fact that they entered the competition without assistance by a teacher. 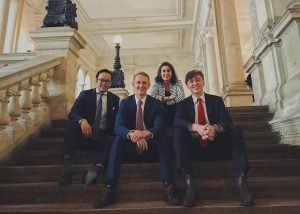 Their solution was to reach all age groups, including lower-income ones, because they have a higher share of overheads in their expenditure, making it even more important for them to reduce energy bills with little effort. As there are more elderly people among them, they also considered that the product should be easy to use, so they opted not to go for digital solutions, unlike many competitors.

Their idea was the thermo curtain: a product that is cheap, accessible to all consumer age groups, and easy to use. They calculate that thick fabric or multi-layer curtains can quickly save 2.5% on overall energy costs by helping to retain warmth in homes with older doors and windows. After putting together a cost plan, the Corvinus students suggested a consumer price of 4,000 forints, much lower than the competition. This would still leave a 22% margin for the theoretical seller, according to them.
Three of the Corvinus team are studying international management and the fourth is a finance student.

“A good innovation idea requires thinking outside the box, and sometimes a surprising solution will win the day. The knowledge we have gained in the special Corvinus courses on business case solving, the so-called business economics pyramid, and the experience we have gained as members of the Corvinus Consulting Club student organization have been important in our preparation,” said Evelin Márka, one of the winning team members.

The jury was composed of Petra Fejes (Case Solvers), Szabolcs Faller (MVM Next), and Frigyes Schannen (Roland Berger), who found the thermo curtain idea to be the most interesting, thoughtful, well-grounded, and elaborate.

In addition to Corvinus, teams from the Budapest University of Economics and Business, Babes-Bolyai University, and the University of Miskolc qualified for the final. 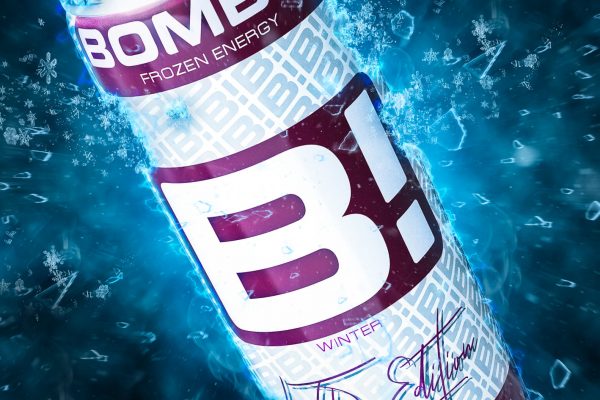 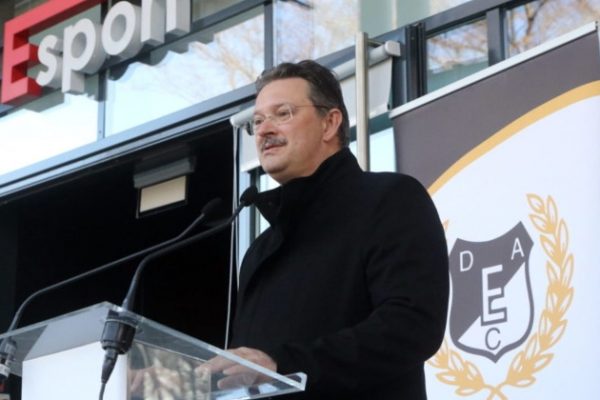 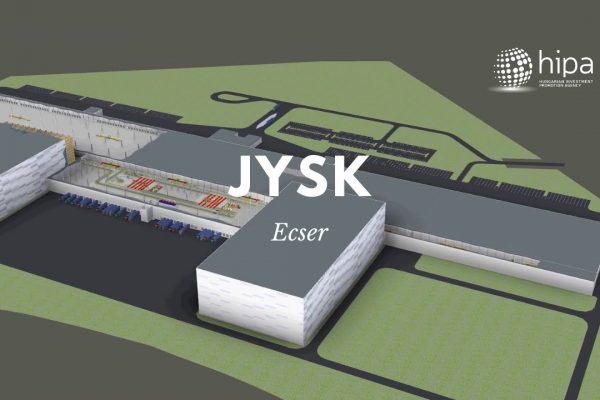 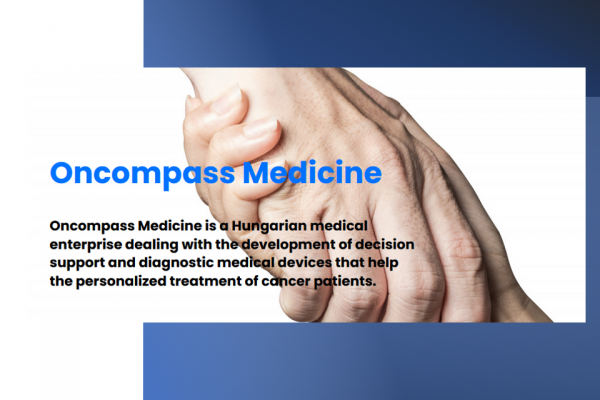 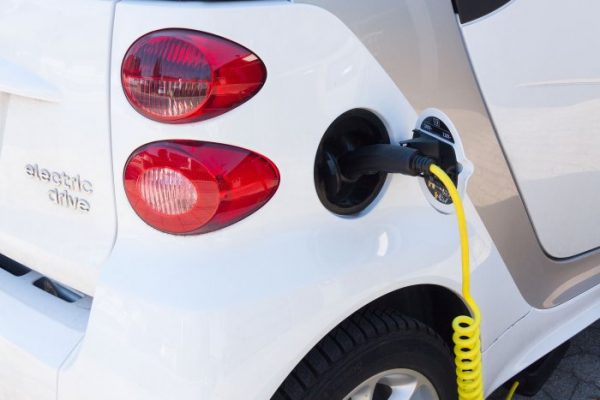 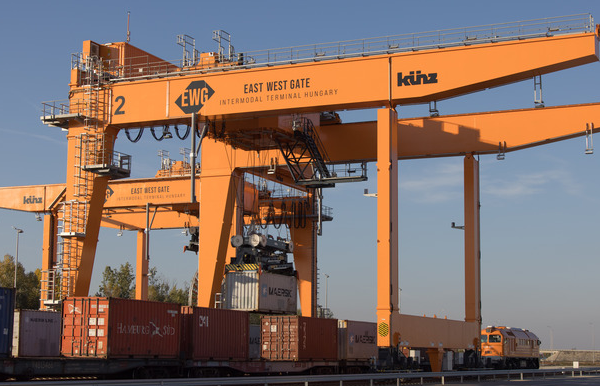 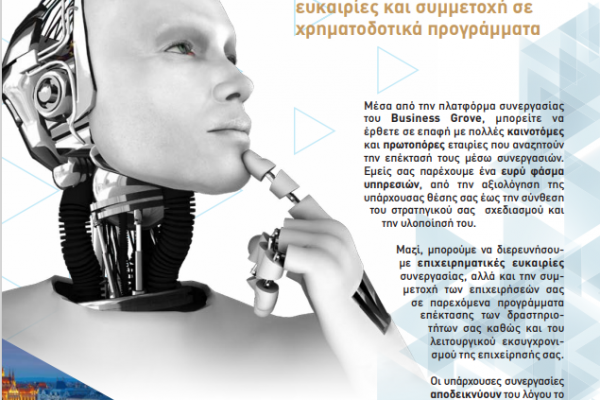 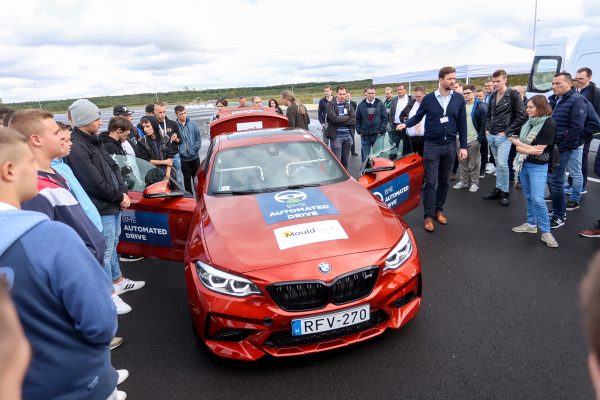