Budapest Airport announced during its 15th Greenairport meeting that it is working hard to reduce its carbon emissions to zero by no later than 2035, up to 15 years ahead of the current 2050 target date. Budapest Airport launched its Greenairport program in 2015. The aim of the 40 partners participating in the initiative is for the airport and the organizations operating there to work together and help each other reduce their carbon footprint and general impact on the environment of their operations.

This October’s meeting was organized around the theme of green electricity and green buildings.  Along with these topics, the attendees also discussed opportunities to reduce carbon emissions at the airport, the achievements of previous commitments, and the tasks ahead in e-mobility and waste management. During the event, René Droese, chief development officer of Budapest Airport, outlined the airport operator’s current sustainability efforts and developments, with environmental protection as a primary consideration.

“In the course of our airport developments that are either in the planning, permitting or construction phases, we are incorporating new technological and energy efficiency solutions, including modern insulation and heating systems, LED lighting and solar panels. Budapest Airport is currently working hard on major new developments, including the temporary reopening of Terminal 1 and a new Terminal 3, in order to serve the expected future growth of passengers and to ensure enhanced quality for our passengers. All these major developments need to have net-zero as a base requirement in the design phase, if we are to achieve our sustainability goals. In addition to these larger developments, many recent developments are either near completion or have been finalized in the recent past, for example, the airport’s new main gate, which will open in a few days, the turbo roundabout in front of Terminal 2, inaugurated last year, the new bicycle road at the airport, Pier 1, along with many smaller developments, all of which have been built with sustainability requirements in front of mind, taking into account environmental considerations in terms of material use, energy use and traffic optimization,” he added.

Budapest was the first airport in the region to receive carbon neutral certification from Airports Council International (ACI) in 2018, which it has now maintained for three years. In 2019, the airport officially joined ACI’s NetZero by 2050 initiative as well, which is a commitment for the company to achieve net-zero emissions from its operations by 2050 at the latest.

Chris Dinsdale, CEO of Budapest Airport emphasized in connection with the Greenairport meeting, “We continue to encourage our partners to work together and take significant real steps to reduce the airport’s carbon footprint. If we continue along the path that we have started, we could be the first airport in the region to achieve net-zero carbon emissions, sometime prior to 2035.”

“2035 is not far away, so we are working hard on a detailed net carbon roadmap, which will ensure that we reach zero emissions by at least 15 years earlier than the 2050 target date set by the Paris Agreement on climate change, setting an example for other airports in Europe,” he added. “Business leaders have a fundamental obligation to reduce the impact of their companies on the environment around them and to achieve net-zero as soon as possible, the timeline of which will vary, depending on the company. One thing is for sure: an urgent need for less talk and more action is imperative.”

The airport operator aims to procure all its electricity from renewable energy sources from January 2023 onwards. To this end, it is steadily increasing the amount of green energy purchased. As a first step, Budapest Airport purchased 840 MWh of green energy in 2021, which is equivalent to the monthly electricity consumption of 3,500 households of four people. The airport also recently procured additional, larger amounts of green electricity, by which it will ensure that 65% of its 2022 power demand is supplied from renewable sources, while from 2023 onwards, all electricity consumed on the territory of Budapest Airport will be from renewable sources.

Over the past 10 years, Budapest Airport managed to reduce carbon dioxide emissions per passenger to nearly one-third of the previous level and drinking water consumption by 30%. The company’s recycling rate is outstanding at 70%, compared to less than 35% amongst residents.

To achieve its e-mobility goals, Budapest Airport is continuously promoting the use of electric and hybrid vehicles, both inside and outside the airport fence. The company plans to hand over 35 new e-chargers by the end of 2021, which would bring the total number of charging stations available to its employees, tenants, and passengers to 116. The airport operator plans to install more than 100 additional charging stations in the coming years, which will be necessary for Budapest Airport, ground handling companies, and most other partners working at the airport to switch fully to electric vehicles within the coming years.

In line with its sustainability objectives and in addition to its above efforts, Budapest Airport recently joined a consortium that won nearly EUR 25 million of support from the European Commission, as part of a sustainability project called Stargate. As part of the project, Budapest Airport’s task is to develop and put in place a cloud-based, paper-free air cargo handling system, together with other sustainable projects, concerning mainly the terminal, energy efficiency, sustainable aviation fuel, and traffic developments.

Budapest Airport plans to hold the next Greenairport meeting in the spring of 2022. 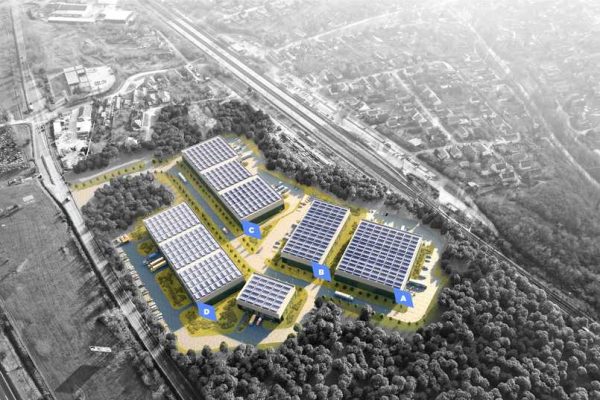 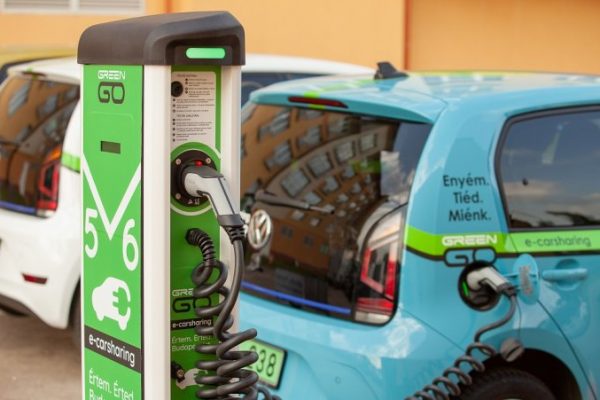 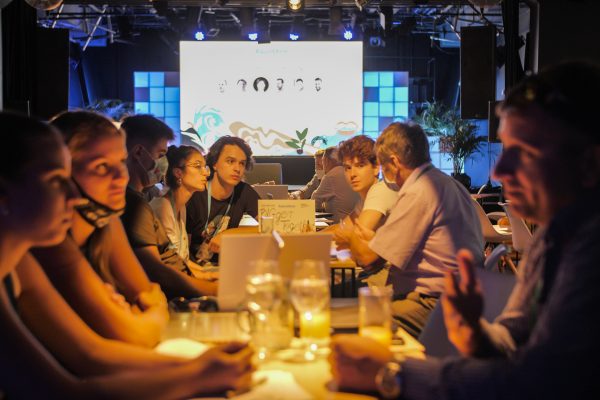 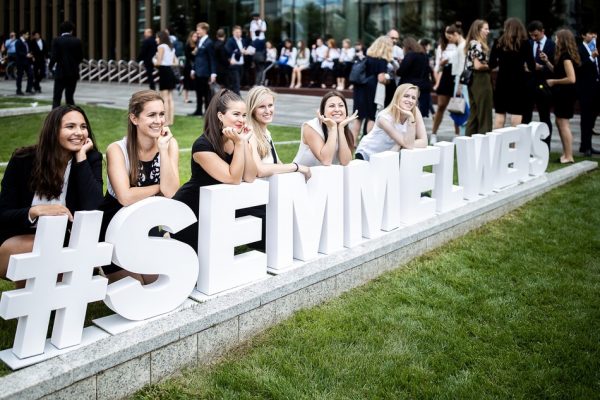 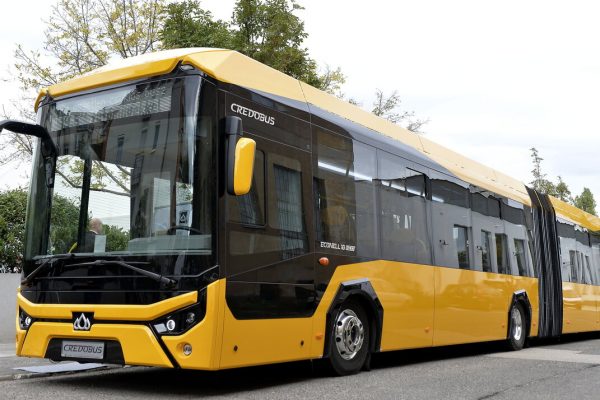