With the support of the Hungarian Export Promotion Agency (HEPA), 17 Hungarian medical device companies exhibit at the Arab Health Exhibition in Dubai from 27th-30th January. The exhibition is one of the world’s largest healthcare, more than 4,000 exhibitors from around 64 countries offer innovative products to more than 55,000 visitors of 160 countries.

Hungary has been traditionally participating at the exhibition, as the health and pharmaceutical sector is one of the flagships of the country’s economy, which is proved by the fact that the Hungarian companies with strong traditions producing medical devices and equipment are successful worldwide despite the significant international competition.

At the official opening ceremony of the national pavilion, Balázs Hendrich, CEO of HEPA stressed that the Arab Health exhibition is one of the most successful exhibitions of the Hungarian Export Promotion Agency, which sets records for both forecasted transactions and ongoing negotiations year after year.

„The health industry is one of the fastest growing sectors in the world, which is clearly reflected in the growing number of exhibitors in Hungary. The aim of HEPA is to help innovative Hungarian companies operating in this industry with high-quality services and support to further expand their export opportunities”-stated the CEO.

Mr. Hendrich also highlighted the EXPO 2020 Dubai World Exhibition, which will be launched with the active participation of Hungary. During 173 days of Hungary’s appearance, HEPA plans to organize professional events over 3 thematic weeks in 3 major sectors to promote business relations and export development for Hungarian companies.

One of the three sectors is the health industry, a highlight of its thematic week being the Arab Health Exhibition, which will provide a great opportunity for exhibiting companies. 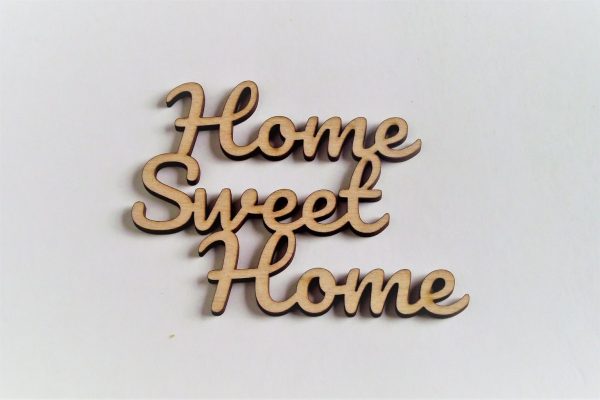 COMNICA: Here’s how thousands of call operators could work remotely 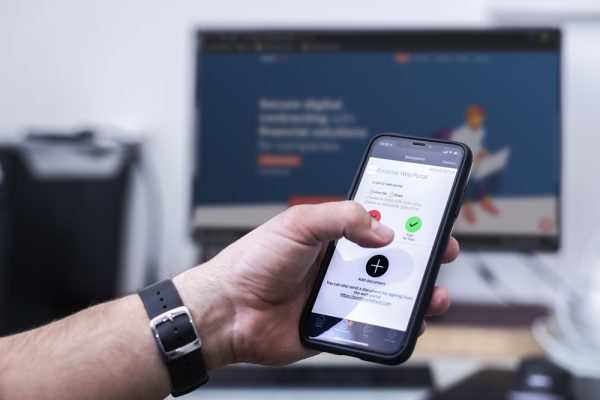 E-signatures may help to keep business running during outbreak 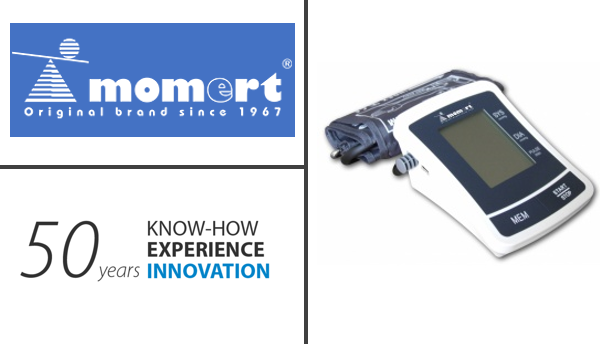 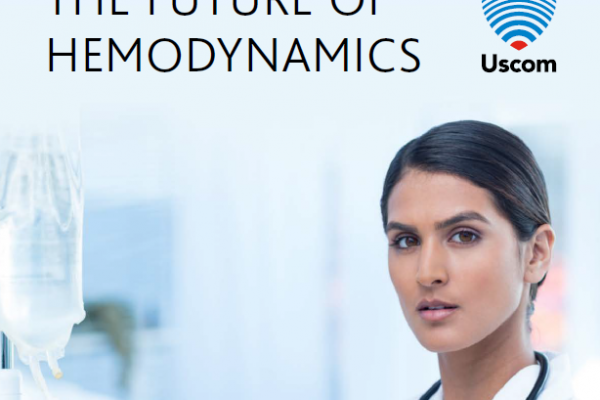 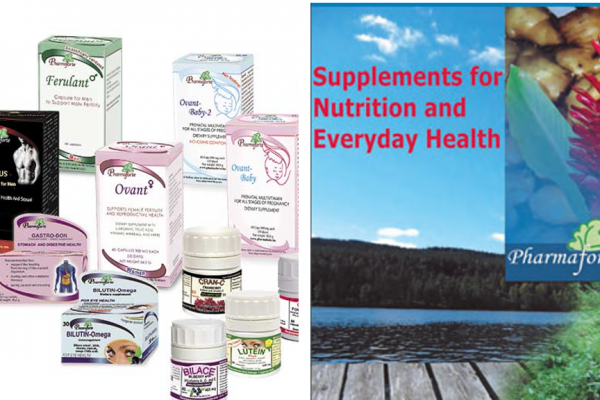 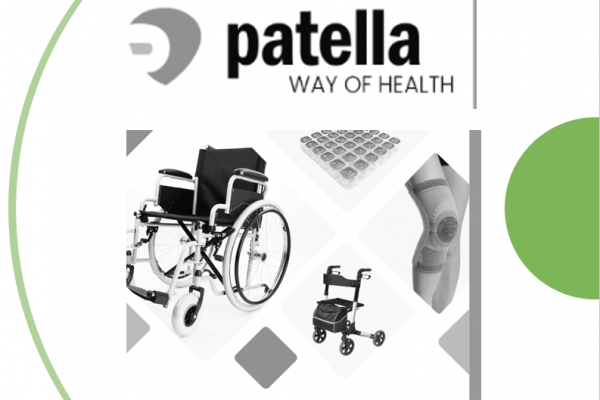 PATELLA: A partner in everything 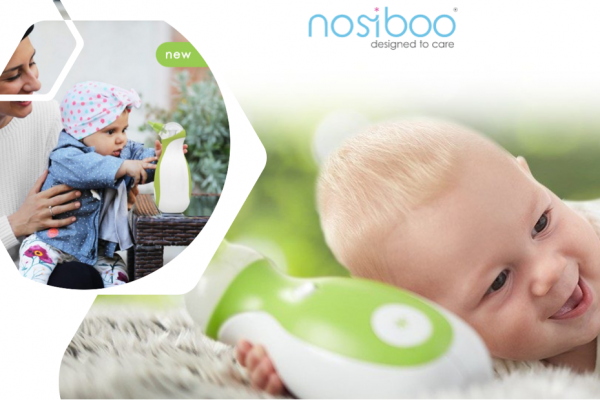