A cross-border bike-sharing system established by settlements in Hungary and Slovakia with European Union funding was inaugurated in Tata, in northern Hungary, on Wednesday.

The 980,000-euro system, dubbed KOMBI bike, is the product of cooperation between the Hungarian cities of Komarom, Tata, Kisber, and Oroszlany, and the Slovakian settlements of Komarno (Revkomarom), Hurbanovo (Ogyalla), and Kolarovo (Guta).

The European Regional Development Fund covered 85 percent of the cost of the project. A total of 95 conventional and 35 electric bicycles can be rented at 13 KOMBI bike stations. The bike-sharing system is the work of T-Systems Magyarorszag and the bicycles were delivered by Neuzer, based in Esztergom, in northern Hungary. 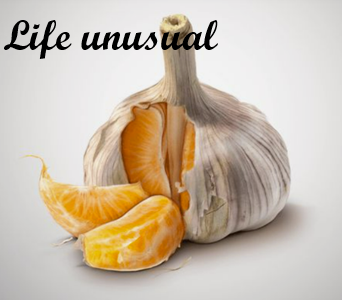 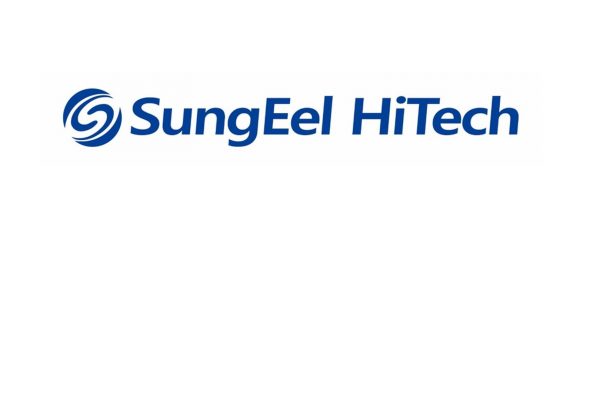 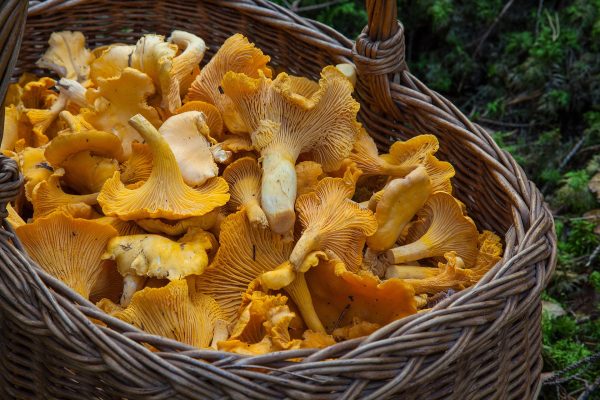 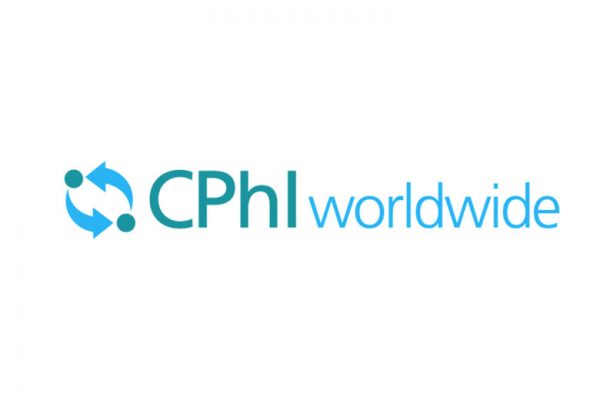 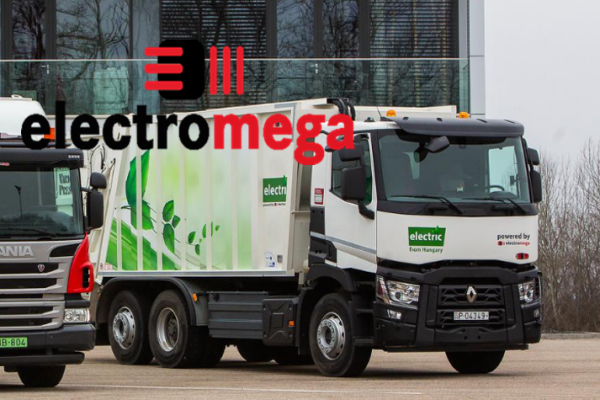 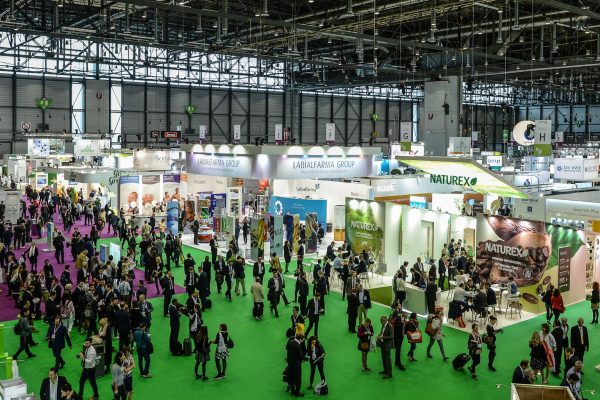 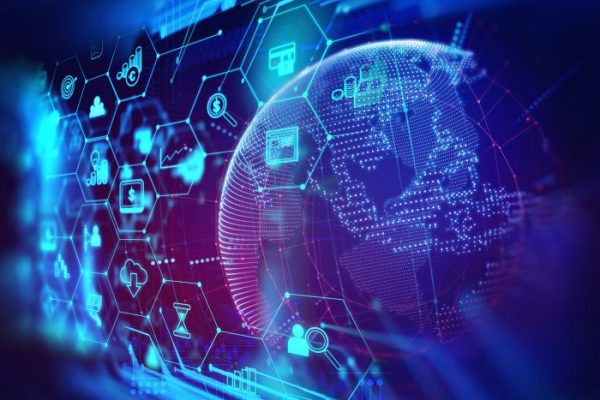 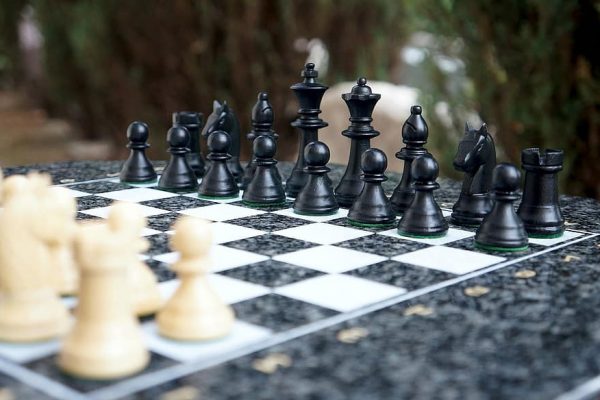