Although it has been around for decades, climate goals gave a new momentum for hydrogen technology that enjoys renewed and rapidly growing attention worldwide. Due to its versatility, hydrogen has been described by many as the Holy Grail of decarbonization. Harnessing the full potential of hydrogen has huge potential but there are still many open questions that must be answered.

Join the Budapest Hydrogen Summit on March 10 to find out about the opportunities and challenges in harnessing the full power of hydrogen on our way towards a net-zero future.

The relevance of the topic is beyond dispute. In light of the accelerated efforts to cut greenhouse gas emissions, the next years will be about delivering on these commitments.

Hydrogen offers a solution to decarbonize industrial processes and economic sectors where reducing carbon emissions is both urgent and hard to achieve. This makes hydrogen a promising solution that can support our 2050 net-zero commitments. However, it has yet to reach its tipping point in mainstream use and there are still many unknown factors we must study to unveil the real potential of hydrogen.

Organized for the first time, the Budapest Hydrogen Summit will bring together policymakers, major industry stakeholders, and experts from the CEE region and beyond to encourage cross-sector dialogue and knowledge-share, which is essential to the rapid scale-up of the hydrogen economy.

The Budapest Hydrogen Summit presents a unique opportunity for stakeholders of the hydrogen value chain in Central and Eastern Europe to showcase their idea, strategy, or project and to shape the hydrogen agenda of the region.

The Budapest Hydrogen Summit will be opened by Hungary’s Minister for Innovation and Technology László Palkovics. Hungary approved its National Hydrogen Strategy last year and considers hydrogen a significant contributor to the county’s 2050 carbon-neutrality target. Other Central and Eastern European countries were also quick to respond to the uptake of hydrogen technology, adopting ambitious goals and strategies regarding the development of their hydrogen economies. The  Budapest Hydrogen Summit will provide a platform to present these goals and to identify common points and opportunities for cooperation.

The European Commission’s newly published Hydrogen and Decarbonised Gas Package gives a major push for the development of Europe’s internal market for hydrogen already by 2030. The next years will be crucial to lay the foundation for hydrogen deployment. At the Budapest Hydrogen Summit Jorgo Chatzimarkakis, CEO of Hydrogen Europe – the leading organization representing European-based companies and stakeholders – will present the key factors to lay the foundation for policy, market design, and financing activities that will make or break the development of the hydrogen sector.

The hydrogen economy spans several industries. At the Budapest Hydrogen Summit, you will learn about the key industries that will stimulate hydrogen demand from top executives of stakeholder companies.

Join the Budapest Hydrogen Summit and become a proactive member of the up-and-coming hydrogen market. Let’s build the hydrogen future together!

The Budapest Hydrogen Summit will be organized live and in-person in Hotel Marriott Budapest. 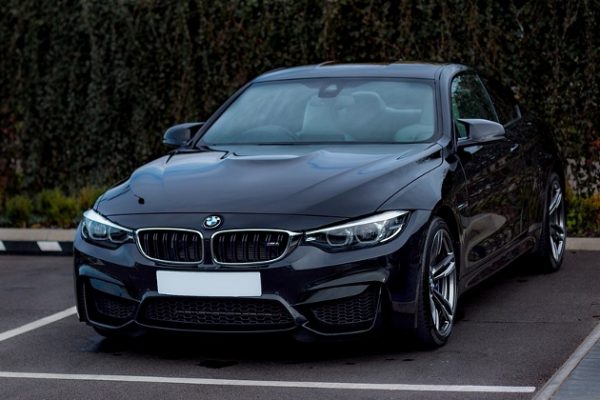 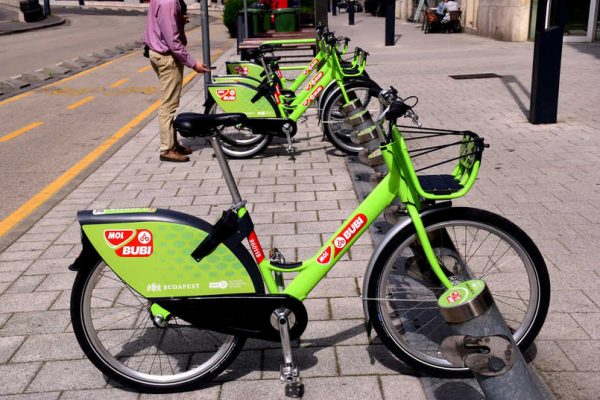 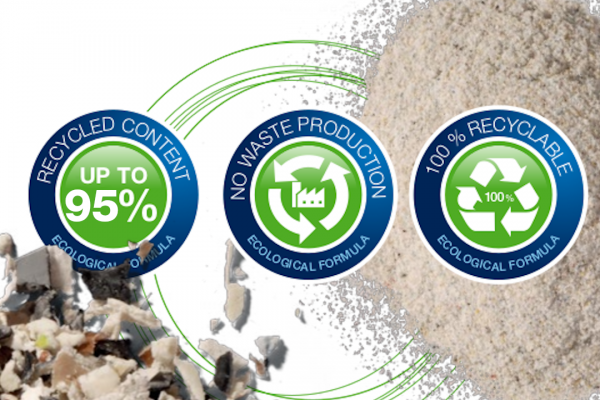 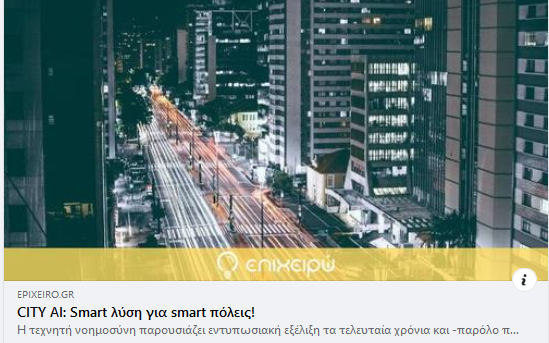 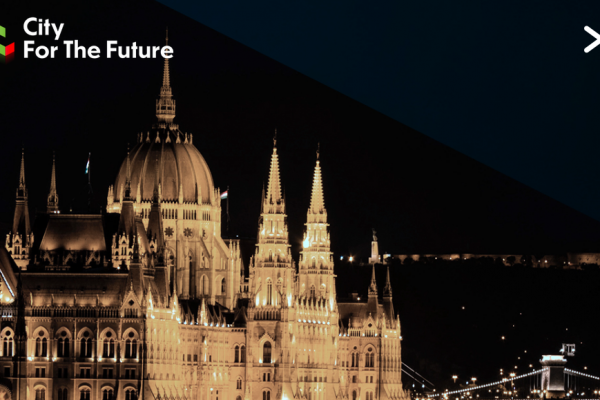 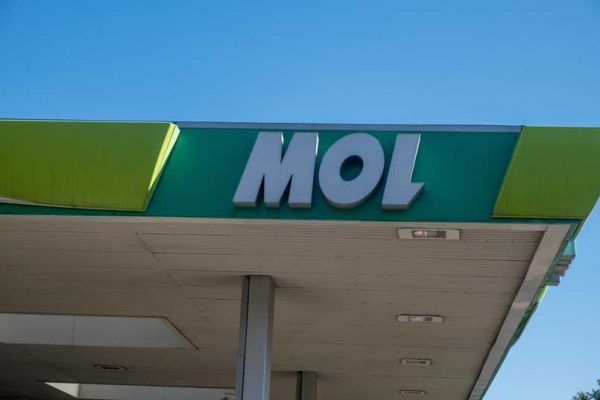 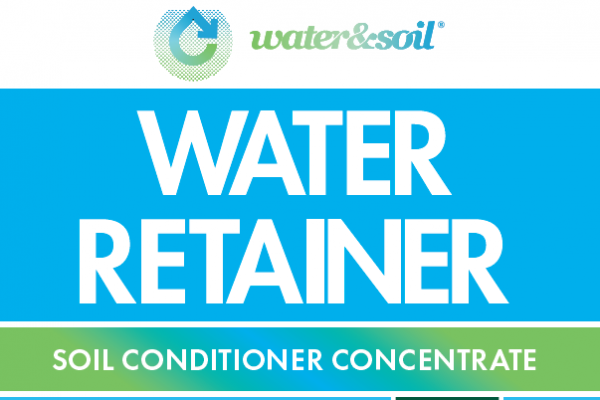 WATER & SOIL: The revolutionary answer to drought and dehydration 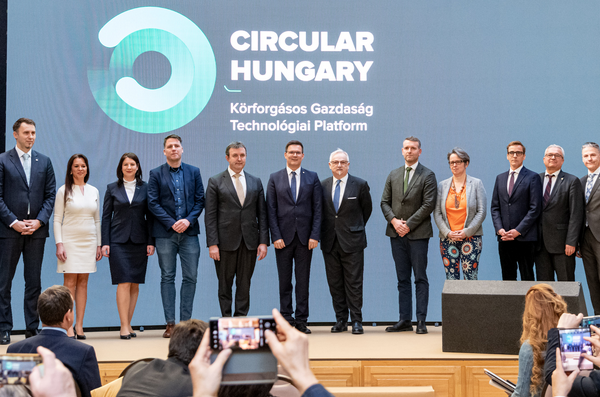