The Hungarian Investment Promotion Agency (HIPA) has been ranked as the best such agency across the region comprising central Europe and central Asia for the second year in a row, a foreign ministry official said on Saturday.

The recognition comes from the Annual Investment Meeting (AIM), one of the world’s most prestigious gatherings of the international investment community, Tamás Menczer, the state secretary for communications and international representation, said on Facebook.

Thanks to HIPA’s efforts the Hungarian economy saw a record 101 major investments worth 5.3 billion euros in 2019, Menczer said. The investments helped create 13,493 jobs, he added.

Concerning the novel coronavirus epidemic, the state secretary said that so far 904 companies have applied for HIPA and the foreign ministry’s support scheme, pledging to save 155,000 jobs. Menczer congratulated HIPA CEO Róbert Ésik on the agency’s recognition by AIM. 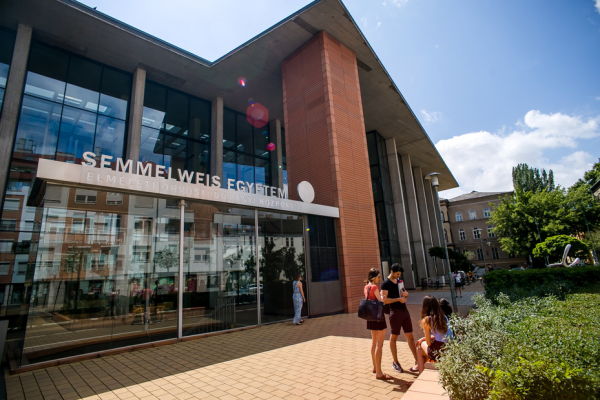 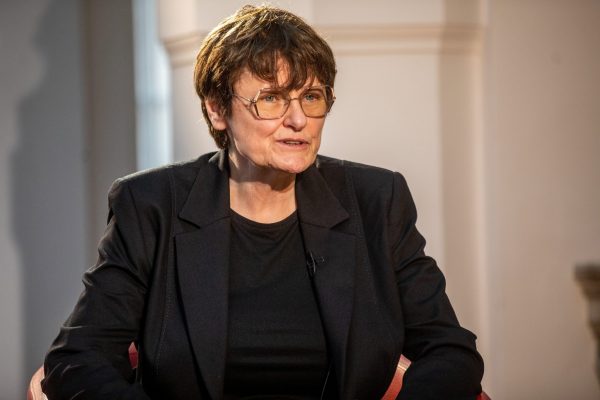 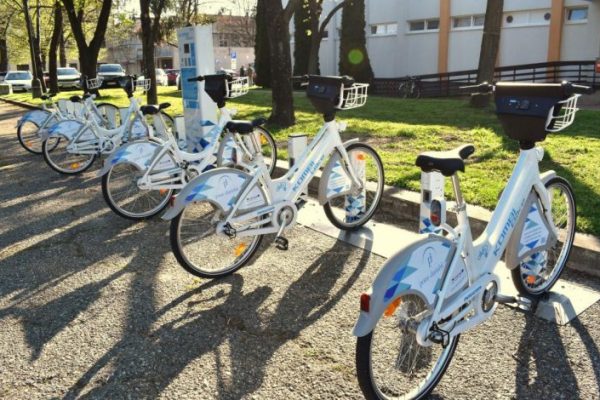 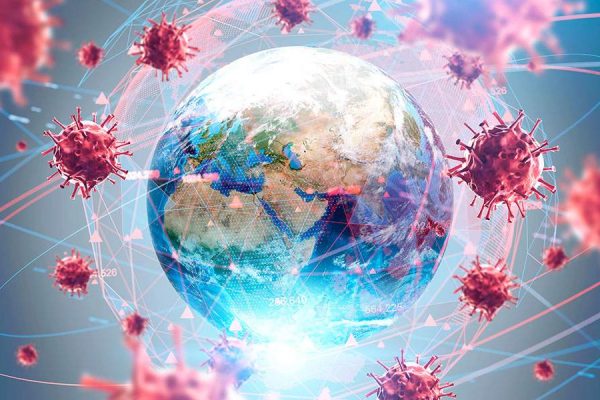 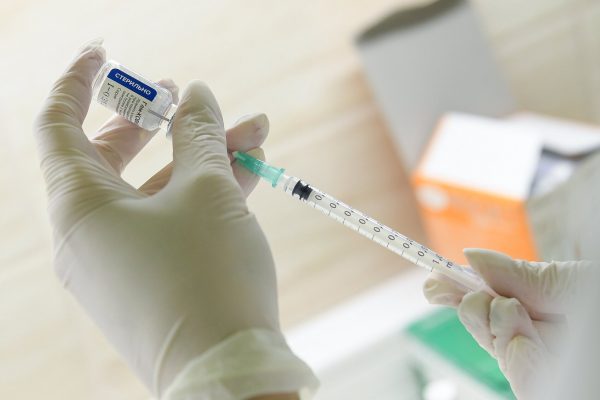 Construction of vaccine plant to begin in 100 days in Debrecen 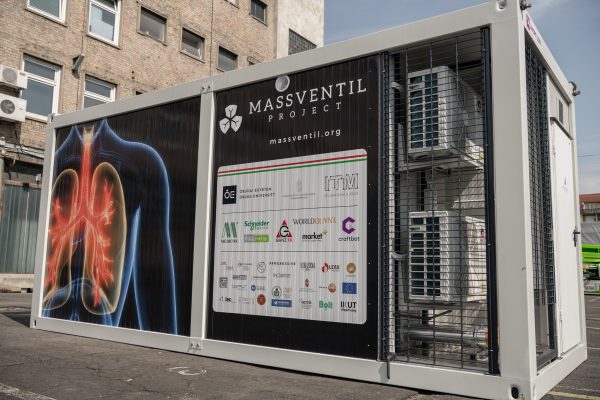 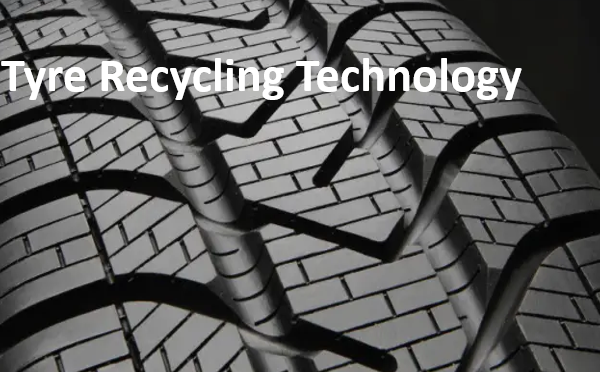