Chinese NIO to build its first European plant near Budapest

Chinese automotive industry company NIO announced plans to build a 5.5 billion forint (EUR 13.61m) battery swap station plant in Biatorbágy, on the outskirts of Budapest, on Friday. Péter Szijjártó, the minister of foreign affairs and trade, said the government is providing to NIO 1.7 billion forints in support for the investment which will create “several hundred” jobs. 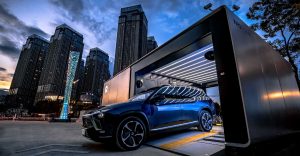 The plant, to be NIO’s first in Europe, could be expanded later to include research and development as well as training activities, he added. The plant will turn out an annual 240 of the shipping container-sized battery pack swapping stations. By 2025, 4,000 of the stations are expected to operate worldwide. 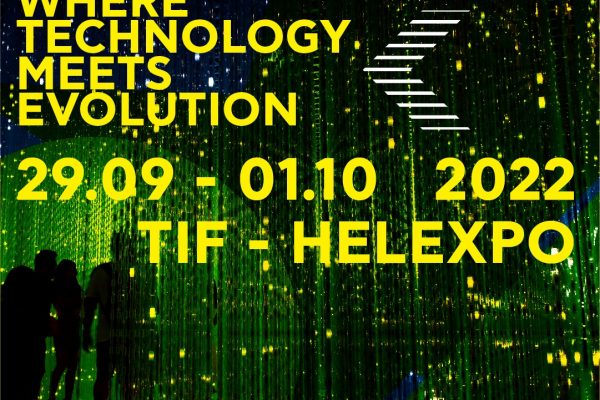 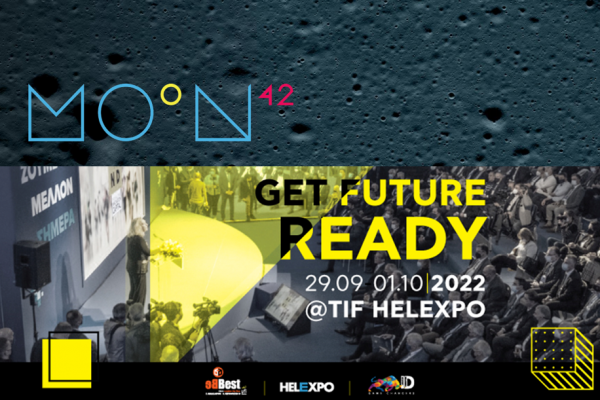 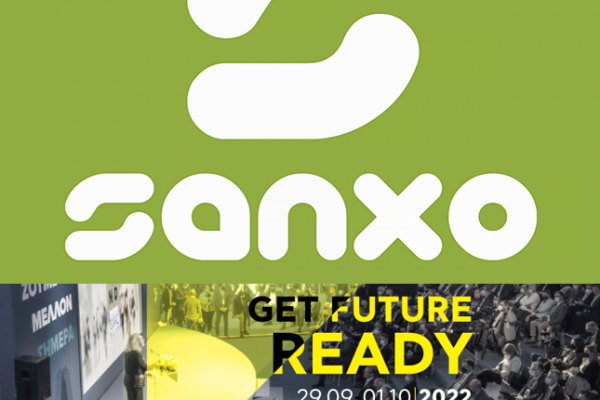 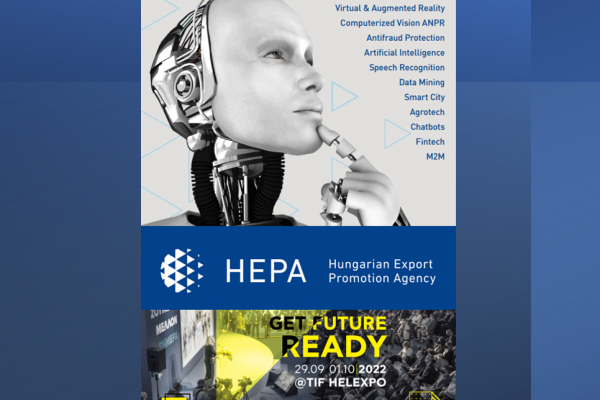 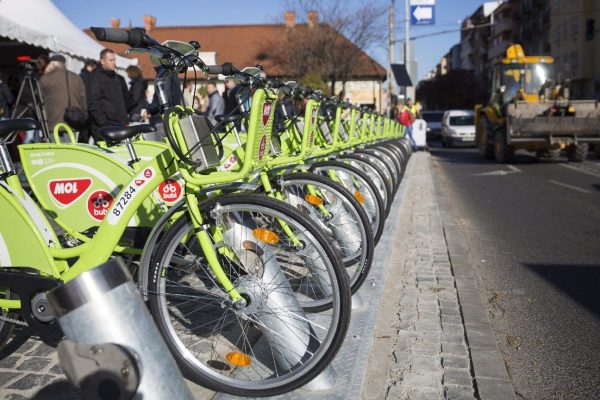 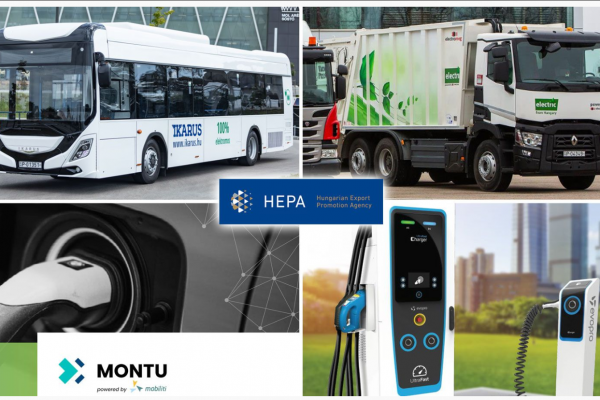 Hungary: A pioneer in E-Mobility 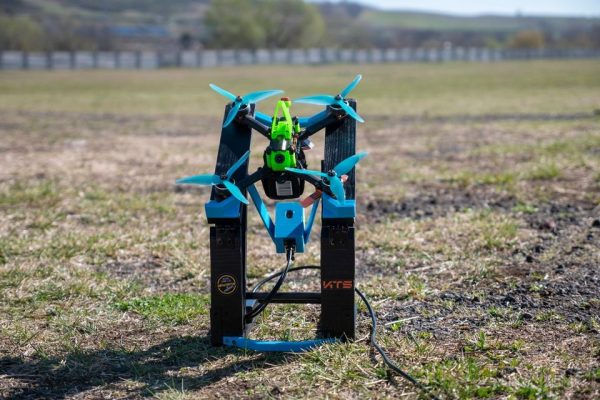